Sharpen your kitchen knowledge and throw away these old cooking myths! 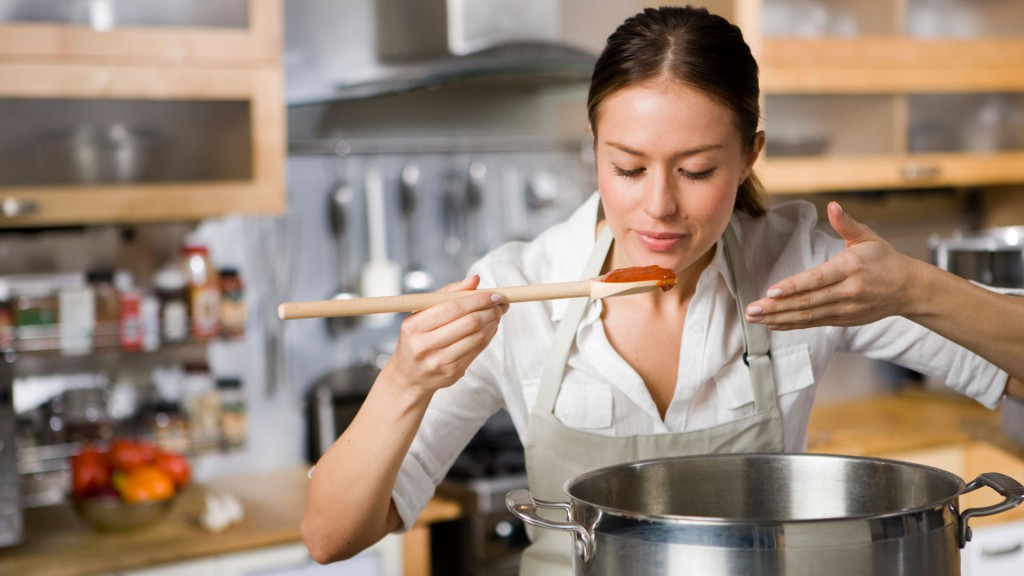 While learning tried and tested cooking techniques is necessary to gain kitchen skills, some tips passed on from generations are outdated and no longer hold true. Find out what these are below:

MYTH: Sear the meat so that moisture is sealed in.

Many chefs recommend searing meat to keep its juice intact so steaks come out moist and flavorful. However, based on an experiment done by food scientist Harold McGee and Food Network chef Alton Brown, searing meat actually takes the moisture out, according to Cook Think. When done wrong, the meat ends up tougher and harder to chew, so it’s best to no longer follow this cooking tip.

MYTH: Alcohol evaporates during cooking, so you can’t actually get drunk.

The belief is that foods that contain ingredients like vodka, red wine, or rum, should be stripped of its alcohol content during the cooking process. Not quite. It’s all depends on how the food was cooked. In reality, over 85 percent of alcohol remains in the food after cooking, according to Ochef.

The truth is: cooking food in microwave is no different than doing so on a stove top. Microwave cooking actually does the opposite and preserve vitamins and minerals found in food, according to CNN. This is because it involves shorter cooking time and less heat, which causes less damage when breaking down the nutrients.

“The best cooking method for retaining nutrients is one that cooks quickly, exposes food to heat for the smallest amount of time and uses only a minimal amount of liquid,” said food scientist Catherine Adams Hutt in the CNN report.

MYTH: Cool food before putting it in the fridge.

There’s a valid point for doing this, but it’s more because food that’s piping hot can make the fridge work double time, and not because the change in temperature can spoil the food a lot quicker. However, food shouldn’t be left at room temperature longer than two hours because microorganisms can build up and spoil it, according to ServSafe, the guidelines followed by the National Restaurant Association. To quickly let food cool down, it’s best to divide contents into smaller containers.

MYTH: Add oil in pasta and then rinse in cold water after it’s cooked.

Oil supposedly keeps the noodles from clumping together, while the cold water supposedly stops the cooking process so that the pasta doesn’t become soggy. But oil does not prevent clumping – rather the occasional stirring of the pasta in boiling water does – according to Ask Men. Rinsing pasta in cold water after boiling also does nothing but keep the sauce from adhering to the pasta better, according to Lifehack.